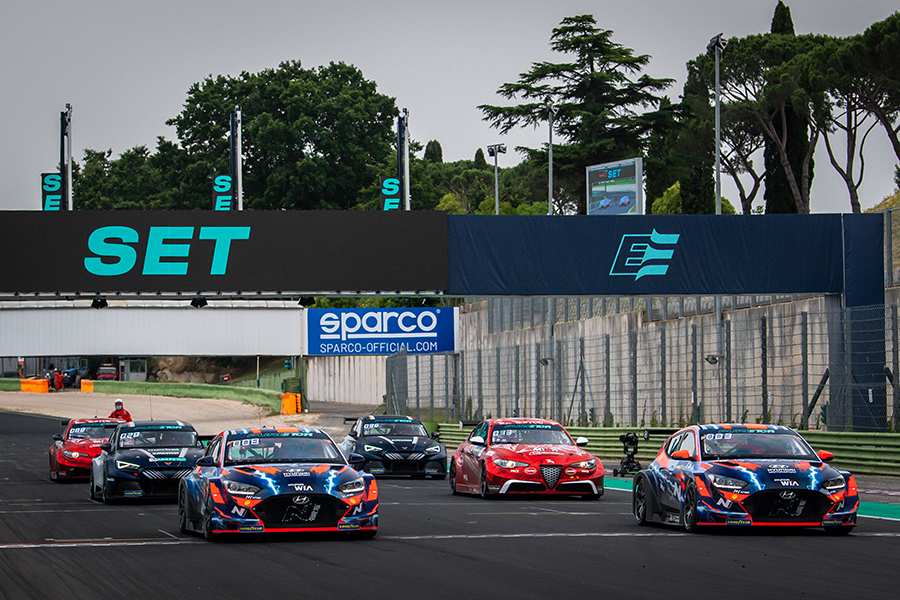 The calendar of the first FIA ETCR World Cup was unveiled

This marks the first time that drivers and manufacturers of all-electric touring cars will compete for FIA World titles.
After its groundbreaking season in 2021, the PURE ETCR – the first multi-brand series for electric touring cars – evolves into the FIA ETCR eTouring Car World Cup that will be run over seven events between May and November.
The series will kick-off with two events on street circuits, on the legendary Circuit de Pau Ville and on a brand-new track downtown Istanbul.
These will be followed by five events on permanent racetracks around Europe – Hungaroring, Jarama, Zolder and Vallelunga – before the season finale at the Inje Speedium in South Korea.
The FIA Touring Car Commission and FIA World Motor Sport Council have also approved a number of innovations to the Sporting Regulations for the 2022 season, aimed at making the on-track action even more spectacular. Details will be announced in due course.

WSC president Marcello Lotti commented: “We are very proud of the FIA World Cup status granted to the ETCR that follows in the steps of the successful WTCR. This calendar is definitely a nice mix of street circuits and permanent racetracks and is logical that the largest part of the season takes place in Europe because of the restrictions imposed by the pandemic. We are also pleased to see that ETCR and WTCR will share the bill in three events, offering motorsport fans the best in terms of Touring Car racing. It’s interesting that the series will kick off on the street circuits: Pau Ville that is a legendary venue for motorsports and Istanbul that is a new entry and I am confident that the ETCR cars will deliver a great show there. The list of permanent racetracks is impressive with the return to Hungaroring and Vallelunga, plus the addition of Jarama and Zolder. For what we saw in 2021, the layouts of Jarama, Zolder and Vallelunga will suit the ETCR cars perfectly and I’m personally very pleased to see that the series will visit again Vallelunga that successfully hosted the ETCR world premiere event.”

* double-header with the FIA WTCR