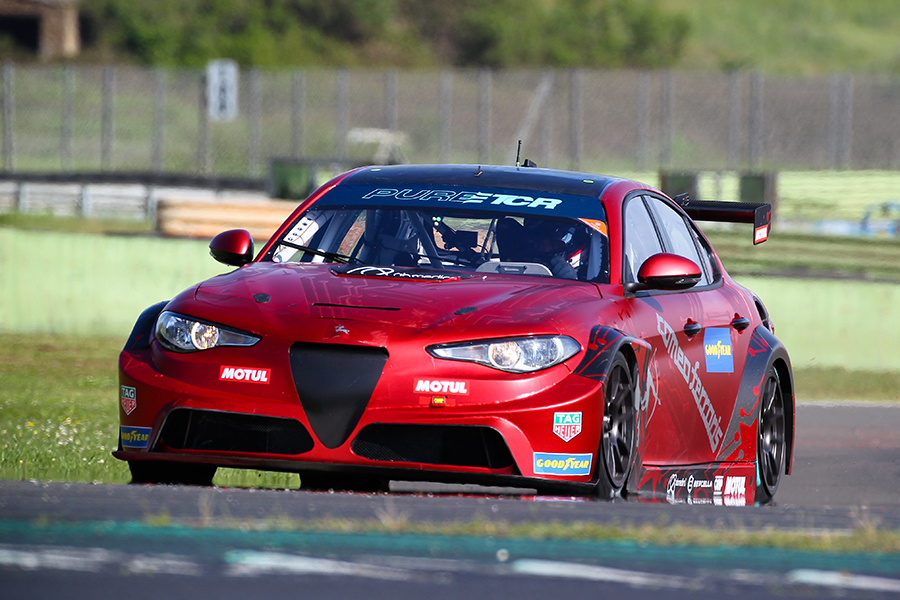 Romeo Ferraris confirmed their participation in the 2022 season of the new FIA ETCR with their own-built Alfa Romeo Giulia ETCR. Theirs is a project carried out independently, which allowed the Italian engineering company to obtain the second position in the 2021 Constructors' championship with an outright victory in the Copenhagen round.

Michela Cerruti, Team Principal Romeo Ferraris, said: "With a lot of enthusiasm we are approaching the second season of ETCR, a championship that has been granted the FIA status. We are proud to have taken this challenge from the beginning, launching the Giulia ETCR project, which saw our company fighting on equal terms with two major automobile brands and contributing to the promotion of more sustainable motorsport. In recent months we have worked on every front with the aim of obtaining further satisfaction in 2022.”

Romeo Ferraris will shortly announce the driver line-up for the new season.