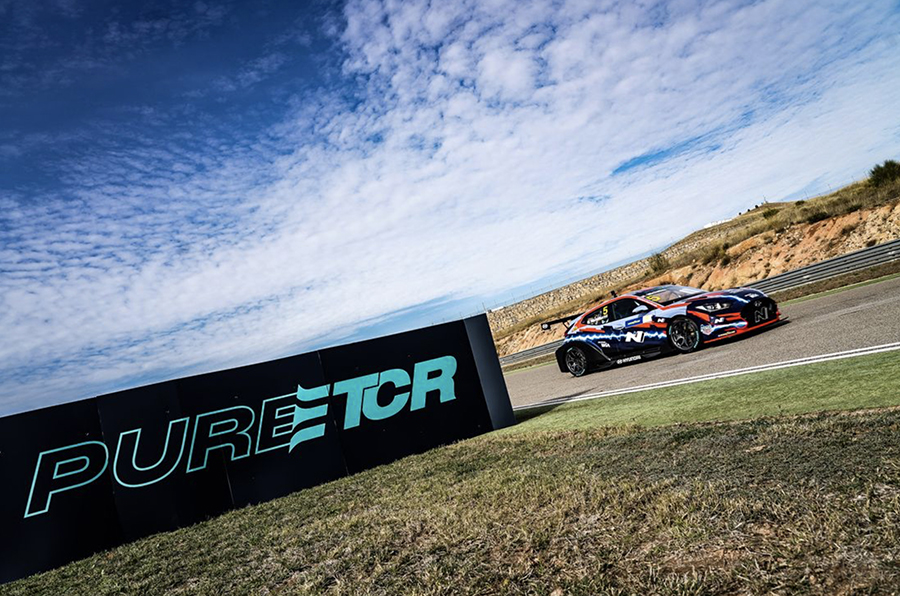 PURE ETCR, the world’s first all-electric, multi-brand touring car championship, revealed the provisional calendar for its inaugural race season in 2021.
A five-round schedule, featuring the most powerful and fastest-accelerating touring cars ever built, will get underway in Europe in June and end in Asia in October, with the world’s best touring car drivers going head-to-head in PURE ETCR’s knockout ‘Battle’ format.
Italy’s Autodromo Vallelunga Piero Taruffi has the honour of staging the first event of this new era of touring car racing on June 18/20; a summer date chosen to provide the best chance of avoiding the effects of the global pandemic.
This will be followed by a trip to Circuit Zolder, Belgium, in July and then to MotorLand Aragón, Spain, the following weekend to create a festival of touring car racing with the WTCR.
The battle will continue in Denmark in August, as part of the Copenhagen Historic Grand Prix; the temporary Bellahøj Park hosting PURE ETCR’s first street-circuit event.
The series will finish with a first overseas trip and a visit to Inje Speedium, South Korea - again with the WTCR - on October 15/17.