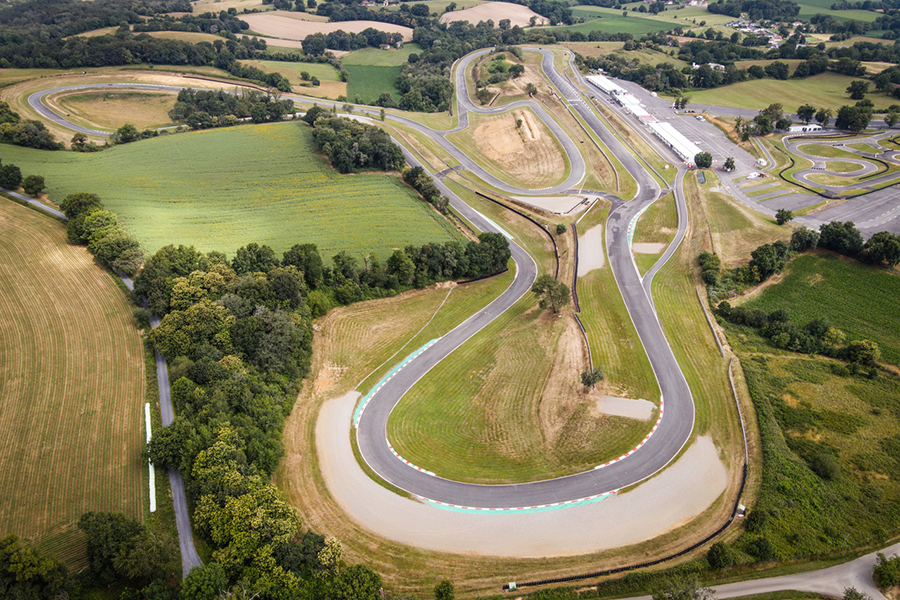 The French track replaces the event that had been scheduled to take place at Inje Speedium, South Korea, and will be held on the same weekend as originally planned - October 15-17 - as part of a double-header event with the WTCR.

PURE ETCR’s promoter, Eurosport Events, relies on sea freight for its non-European events, but to reach South Korea in time for the planned event at Inje Speedium the container ship carrying the cars, spare components, equipment and infrastructure, would have to leave Europe before the end of August.

Despite senior staff at event promoter, Innocean Worldwide, making every possible effort to ease the entry process, the event has been cancelled as there remains no clarity on when quarantine requirements will be lifted or if further restrictions will be imposed.

Located 20km west of the city of Pau in southwest France, the Pau-Arnos E-Circuit is one of Europe’s most forward-thinking circuits with regards to electric technology.

A series of upgrades to the 3.030km circuit in 2018 provided pit boxes with permanent electric charging stations as part of its ‘EV-ready’ infrastructure as it aims to become a zero-emission facility in the near future.