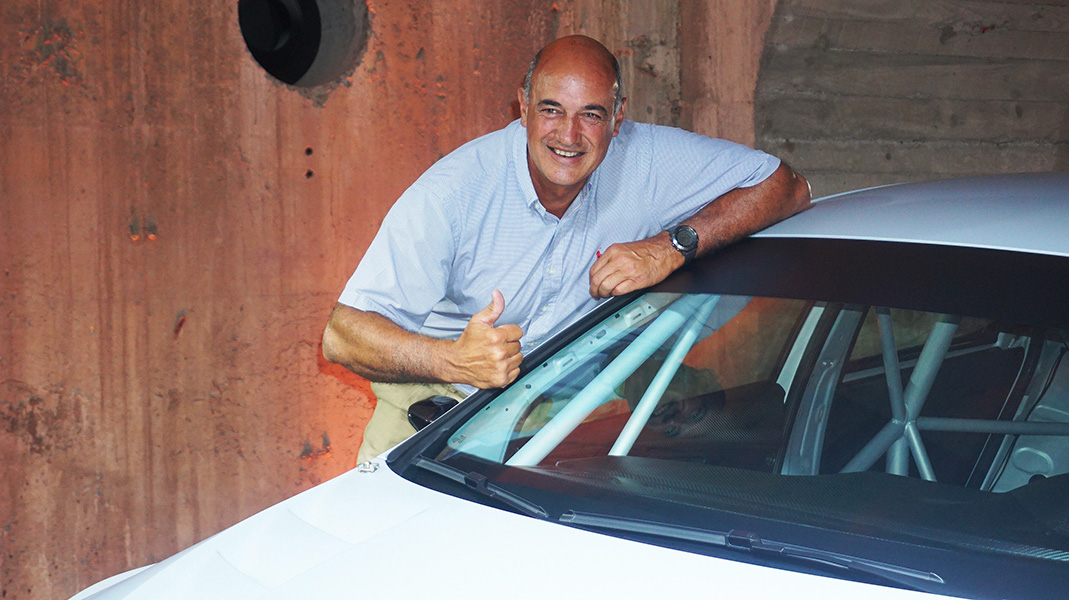 In a recent interview, CUPRA Racing director Jaime Puig has explained the role of the Spanish brand in the frame of the cooperation with WSC for establishing the ETCR championship.
"We started from an idea of the championship promoter, WSC. They wanted to compete with electric vehicles and in 2017 we began working. The best way was to create a kit based on a CUPRA TCR that can be installed on every car by each manufacturer. We launched the e-Racer at the Geneva Motor Show in 2018, it was the first 100% electric racing touring car and WSC then announced that they would launch the e-TCR Championship and that all the technology that CUPRA has developed for that championship would be used.”

Puig also described some of the technical details.
“The e-kit will be made up of batteries, electric motors, inverters, the ECU and maybe some other pieces still to be determined. Now we are working together with WSC in the development of the technical regulations, together with other manufacturers that are also involved. The first years we will all use the same e-kit and from the fourth year we will have to see how it evolves. So CUPRA sets the music again. In 2019 we still have to work on the reliability of the set and do more battery tests so that by the middle of the year all the manufacturers can start working in order to compete in 2020."

In 2019 CUPRA Racing will be still committed to the traditional TCR competition as well, but Puig said:
“In the medium and long term it is the e-TCR that concerns us. The e-Racer will be the base for the car of the future. In addition to working on the car we have to work with the organization to see what the races will be like, because we believe they have to be different from the current ones. You have to evolve, you have to improve the show or simply do it differently and I do not say it because of the autonomy of the batteries, it's about doing something different and still attracting the public.”