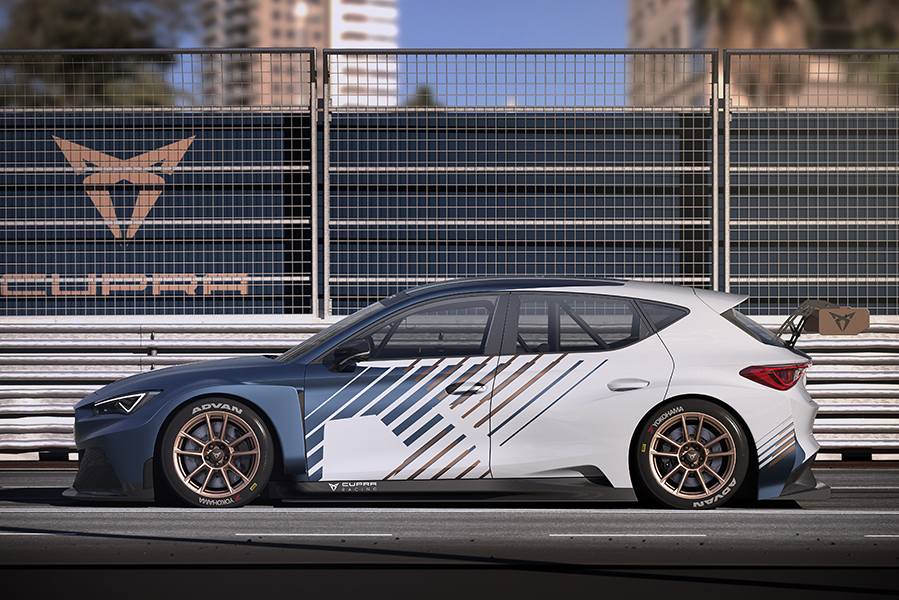 Ekström and Gené to drive the CUPRA e-Racer in 2020

CUPRA was the first brand to unveil its programme to take part in the PURE ETCR, the world’s first all-electric, multi-brand touring car championship.
The Spanish manufacturer has already named its drivers for the 2020 promotional season: Mattias Ekström and Jordi Gené who will be at the wheel of the new CUPRA e-Racer.
The 41-year old Ekström, from Sweden, was crowned national Touring Car champion in 1999 and then became one of DTM’s most successful drivers, claiming the title twice (2004 and 2007) and finishing as runner-up three more times. He also won the Nürburgring 24 Hours and the FIA World Rallycross title in 2016.

“I’m so excited to be a part of this,” he said. “The first event will be at Goodwood and from being at the PURE ETCR launch in Paris, I know it’s a great place to be racing. I’m also very excited to be having Jordi as a team-mate.”

Gené, 49 from Sabadell, Barcelona, was a race winner in major Formula 3 and Formula 3000 competition before switching to touring cars and becoming Spanish champion in 1996. A class winner at the Le Mans 24 Hours, Gené was a race winner in the FIA World Touring Car Championship with SEAT from 2005 to 2010, and then was a title contender in the inaugural season of the TCR International Series in 2015, eventually finishing third in the standings with three race wins.