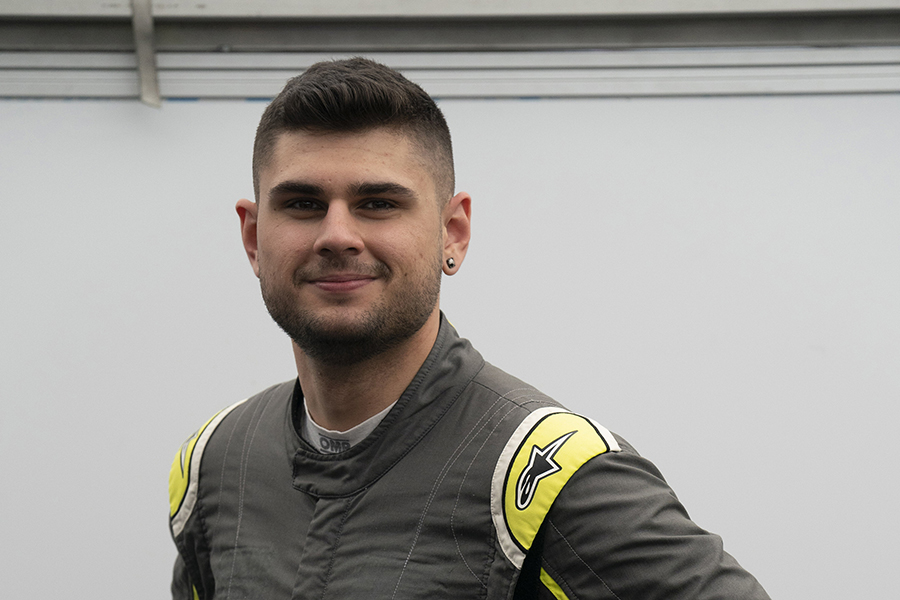 Former TCR Europe title contender Dániel Nagy has been named to complete the quartet of CUPRA drivers for the inaugural season of the PURE ETCR.
Nagy will share driving duties with Mikel Azcona, Jordi Gené and Mattias Ekström in the two CUPRA e-Race ETCR cars run by the Zengő Motorsport CUPRA team.
The Hungarian driver had started the current season taking part in the opening event of the TCR Europe championship at the Slovakia Ring, where he finished on the podium at the wheel of a Zengő Motorsport-run CUPRA Leon Competición.