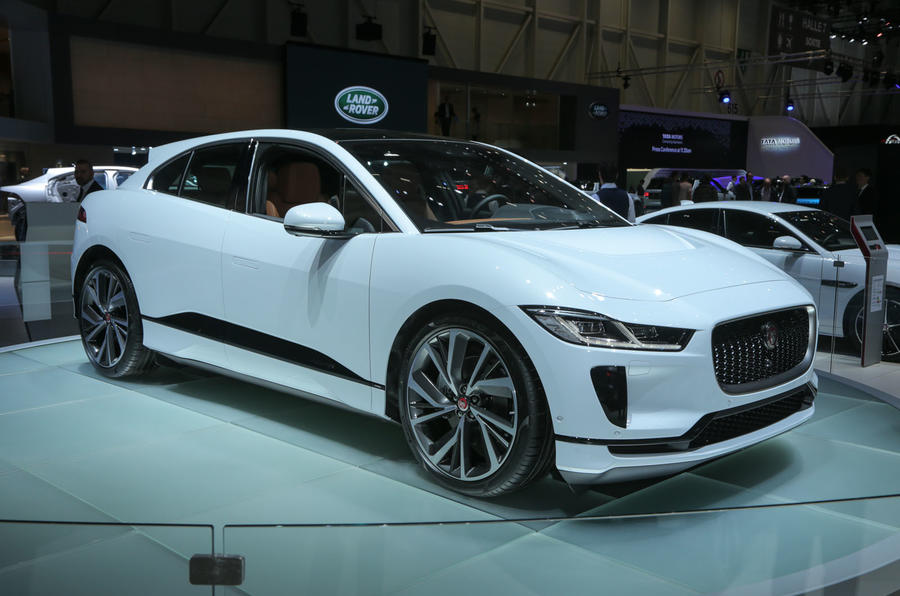 A number of leading automakers are utilizing joint ventures in the race to develop mass-produced EVs.
Just this month, BMW Group and Jaguar Land Rover announced a technical partnership for the development of a next-generation electric powertrain, while automotive giant Toyota will team up with Subaru for a shared EV platform.
It comes at a time when EV sales continue to surge worldwide, while governments clamp down on fossil-fuel burning petrol and diesel-powered cars.
BMW and Jaguar will begin co-development of a “next-generation” powertrain based on BMW’s fifth-generation electric drive unit, which will debut in its iX3 sports utility vehicle next year.
The two manufacturers, which are both already involved in electric racing, will work together to make EV technology "more widely available" to customers by the start of the next decade.

"The automotive industry is undergoing a steep transformation," said Klaus Fröhlich, Member of the Board of Management of BMW AG, Development. "We see collaboration as a key for success, also in the field of electrification. With Jaguar Land Rover, we found a partner whose requirements for the future generation of electric drive units significantly match ours.”

The alliance allows both companies to take advantage of cost efficiencies from the shared development, which will continue to adhere to “brand-specific propositions” in future projects.

"We’ve proven we can build world beating electric cars but now we need to scale the technology to support the next generation of Jaguar and Land Rover products," said Nick Rogers, Jaguar Land Rover Engineering Director. "It was clear from discussions with BMW Group that both companies’ requirements for next generation EDUs to support this transition have significant overlap making for a mutually beneficial collaboration."

In expansion of its initial partnership for shared hybrid technology, Toyota and Subaru will jointly develop a new EV platform for use by both brands. The platform, built for mid-size and large passenger vehicles, is expected to be utilized for both sedans and SUVs.

"Subaru and Toyota believe that it is necessary to pursue a business model that goes beyond convention, crossing over industrial boundaries," the automakers said in a joint statement.

Subaru plans to launch its first EV in 2021, with Toyota in line to electrify its entire lineup of vehicles, either with fully electric or hybrid powertrains, by 2025.
Similar joint ventures are also ongoing between General Motors and Honda for battery technology, and Ford and Volkswagen in the development of commercial vehicles and electric and autonomous cars.